The brand Audi has quite a long history, beginning in the 1800’s. August Horch, (Fun fact: Horch trained under Karl Benz, the founder of Mercedes!) a German car maker started a modest company A. Horch and Cie. Horch left the company and went on to  start another company, but he had to name it something other than his surname, so he chose Audi, which is Latin for listen, because Horch is German for Listen, thus Audi was born. Before using Audi as a regular brand, the full name of the company was Audiwerke GmbH, quite a mouthful right?

Speaking of a mouth full, the reason why Audi’s logo has four rings is because of the four manufacturers who played a part in the brand’s life. Each ring represents a person or company:

The very left ring is for Audi, then: DKW, Horch, and Wanderer. All four equal The Auto Union. Personally, I always thought the rings had something to do with the Olympics, that just me? 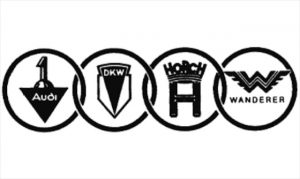 The first car was Audi Type A, which was very successful. This Type A model was even entered in the Austrian Alpine racing event, and won a trophy. 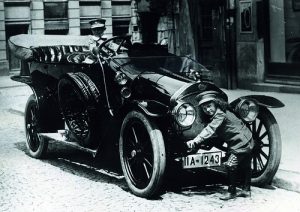 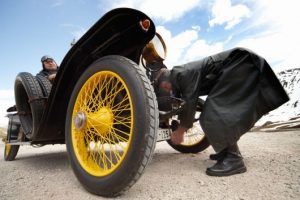 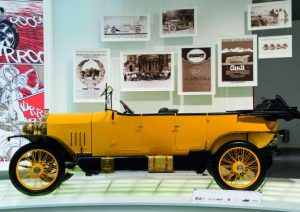 This first trophy set the tone for the success of Audi as a luxury brand. Even after the success,  Horch left soon after to join another automotive endeavor, but was always involved with Audi in some way.

World War II had a substantial effect on Audi and their production, for instance, the model Type G Phaeton, released in 1914, only had a few months o
f productions before the factory was temporarily shut down.

This one pictured here is the only one known in existence. 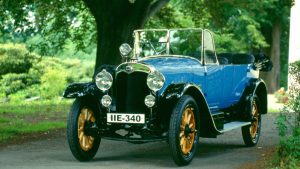 Here are some of our Audi wheels available now: 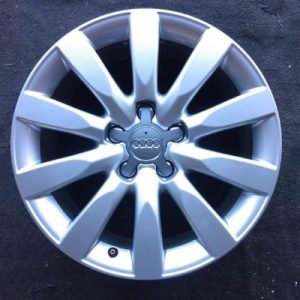 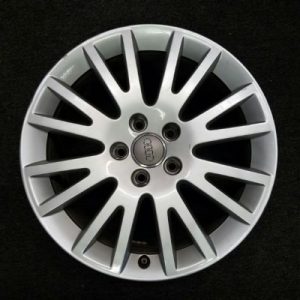