Did you know Acura was the first luxury car brand in Japan? Starting in the 1980’s Acura changed the auto game with their luxury parts and aesthetics.

Acura was created by Honda to market to a higher caliber of customer, who wanted more performance, power, and of course, luxury. If you study the Acura logo, it can be an “A” for Acura, or a funny looking “H” for Honda. Their beginning slogan was “Acura. Precision Crafted Automobiles.”

Their very first model released was the Legend, which created a stir in the Japanese Luxury Automobile market and prompted brands like Nissan and Toyota to make their own luxury brands. 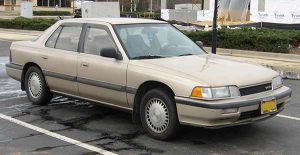 After the 80’s passed Acura had to revamp their options for sports cars and the NSX was introduced. NSW stood for New Sports Experimental, and the affordable sports car was a great success because it could compete with models like Porsche and Ferrari! 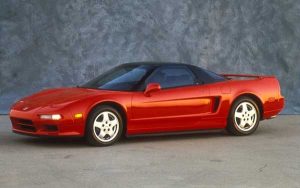 The Ups and Downs

Acuras biggest enemy has been themselves for the most part, they were criticized for recycling Honda models for Acura ones, and vice versa.

Some interesting extra news is that Acura signed a contract with Marvel in 2010, so many of the new models have appeared in their movies!